StreetLib has announced a new partnership with Izneo for the distribution of digital comic books and manga in Italy.

StreetLib is constantly working to improve and expand its distribution services for publishers who are eager to reach an ever-expanding global audience with specific needs related to content use. Founded in France in 2010, Izneo is Europe's leading digital comic book platform. Its vast catalog - compatible with all major reading devices - includes comics, graphic novels, manga, and webtoon, available in multiple languages, including French, English, German and now Italian, thanks to StreetLib, who will also provide the titles of the main Italian publishers of comics and manga.

Through Izneo’s platform, available on desktop and mobile app, you can access a wide range of digital comic titles via a subscription or on a single buy basis.

The new partnership between StreetLib and Izneo is in response to the growing desire to access more quality digital content that has emerged in Italy in recent months, after the sales of digital comics recorded significantly higher numbers during the year of the pandemic. Preliminary results taken from the “Study on status of the European Distribution of E-comics" estimated 603 new digital outputs with an increase of 63% compared to 2019 and total sales valued at 43 million euros, a 42% increase compared to the same year.

Among the Italian publishers that will start distributing their catalogs through Izneo, on StreetLib, there are Panini Comics and Star Comics that commented on  arrival on the platform:

Panini Comics, which has long made available a wide range of its comic books in digital format on the main generalist platforms, is excited to participate in the IZNEO project and to be part of a platform entirely dedicated to the Ninth Art. There will be both the Marvel catalog and that of our original creations, the Star Wars catalog and the best of American and French comics, as well as a very interesting selection of manga. It’s an opportunity to discover a new format for our adventures. - Marco Lupoi, Publishing and Licensing Director, Panini Comics

Izneo represents a great opportunity to ensure the growth of the digital sector, in a year in which printed comics from the East are expanding their audience and gaining rapid success. - Edizioni Star Comics

The launch of Izneo in Italy is another step towards increasing awareness of the achievements that the Italian digital comic book market gained in 2020. Last year brought very positive results regarding the number of volumes offered, as well as interest in digital formats among readers of comics and illustrative novels.

The launch of Izneo in Italy is another step towards increasing awareness of the achievements that the Italian digital comic book market gained in 2020. Last year brought very positive results regarding the number of volumes offered, as well as interest in digital formats among readers of comics and illustrative novels. For years StreetLib has meticulously followed the evolution of the publishers in the digital comic book business, both at national and international level. The partnership with Izneo is a huge opportunity that we have decided to seize with both hands. - Giovanna Russo, Customer Relations Manager

StreetLib SRL is an Italian company that operates globally across six continents through its cloud-publishing technology platform. Publishers of all sizes, from transnational corporations to small presses to independent publishers and authors, can distribute their ebooks, audiobooks, print-on-demand books, and comics worldwide, and have access to additional services created to improve and facilitate the entire digital production, management, and sale of their works. 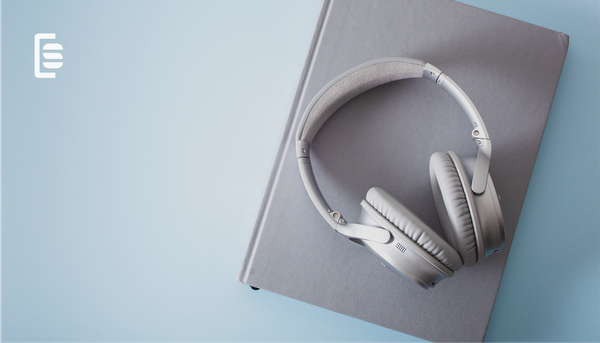 In the year of the pandemic audiobooks were the favorite confinement companions for millions of people around the world. 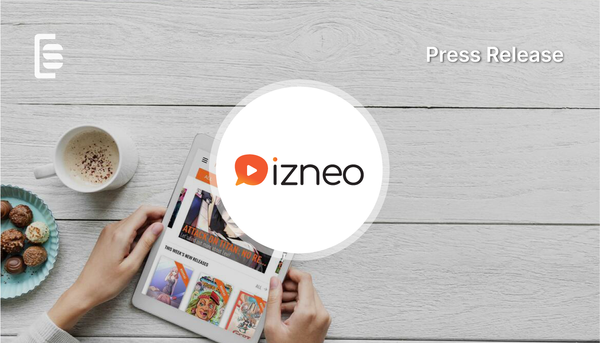